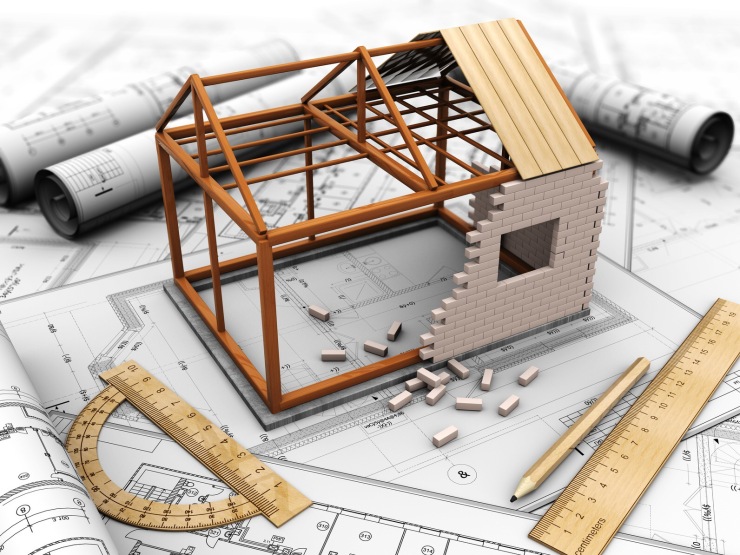 “2. And had taken the women captives… 3. So David and his men came to the city, and, behold, it was burned with fire; and their wives, and their sons, and their daughters, were taken captives.”(1 Samuel 30: 2-3).

That is the Focal Scripture of Streams of Joy Devotional today.
When the Amalekites invaded Ziklag in the absence of David and his men, their wives and children were taken into captivity. Those men were parents, but in the absence of their parental roles, their homes were invaded by the enemy, and captivity became the lot of their spouses and children.
Their absence from home created room for captivity.
Friend, when you fail in your parental, teaching, praying, modelling or impact making role in your home, you’re making room for the enemy to bring captivity.

When there is an emotional, psychological, marital or parental disconnection in the home, a door is being opened for the enemy.
David and his men went to seek a chance to fight in a battle (see 1 Samuel 29), they went to achieve something in their careers as warriors, and the enemy took that chance to put their homes in captivity.
Don’t let your push for personal achievements make you open the door for the enemy in your home. As you pursue your dreams, don’t relinquish your family obligations.

David and his men eventually recovered their wives and children, but it came at a cost: they fought a battle, and they had to deal with the fact that their city had been burnt.
When you don’t build your home, you may cause needless battles to become necessary. You may indeed win the war, but some scars may remain to remind you of your error.

As you go forth to fight battles and seek the achievements of this life, remember, you have people at home. Play your role in your family; don’t make space for the devil in your home.

Pray With Me: Lord, give me wisdom to fulfil my family obligations, in Jesus’ name!