My dad sent this story to me. I was blessed so I’m choosing to share.

Several years ago, a preacher from a distant town accepted a call from a church in Leeds. Some weeks after his arrival, he had an appointment that made him to board a bus to another part of the town.

When he sat down, he discovered that the driver had mistakenly given him his balance in excess of 50 pence. As he considered what to do, he thought within him, ‘You’d better give this money back. It would be wrong to keep it’.

Then another thought came, “Oh, forget it, it’s only 50p; who would worry about this little amount, afterall the bus company makes so much money on fares; they will never miss it. Accept it as ‘a gift from God’ and keep quiet. ”

“When he was getting down from the bus, he paused momentarily at the door, and then handed the 50p to the driver and said, ‘Take; the balance you gave me was over’. The driver, with a smile, replied,’Aren’t you the new preacher in town?’ ‘Yes I am’ he replied.’Well, I have been thinking a lot lately about where to go to worship. I just wanted to see what you would do if I give you balance in excess. I’ll worship with you at the church this Sunday.

When the preacher stepped off the bus, he grabbed a nearby electric pole, looked up and said, ‘Oh God, I almost sold your Son for 50 pence.

Our lifestyles are the only Bible some people will ever read. This is just a subtle example of how much people watch us as Christians, and will put us to test! Always be on guard — and remember — You carry the name of Christ on your forehead and shoulders once you call yourself a Christian. 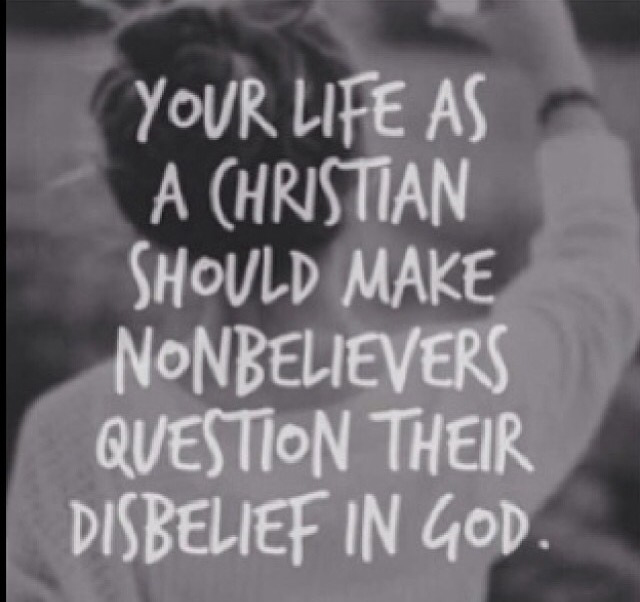