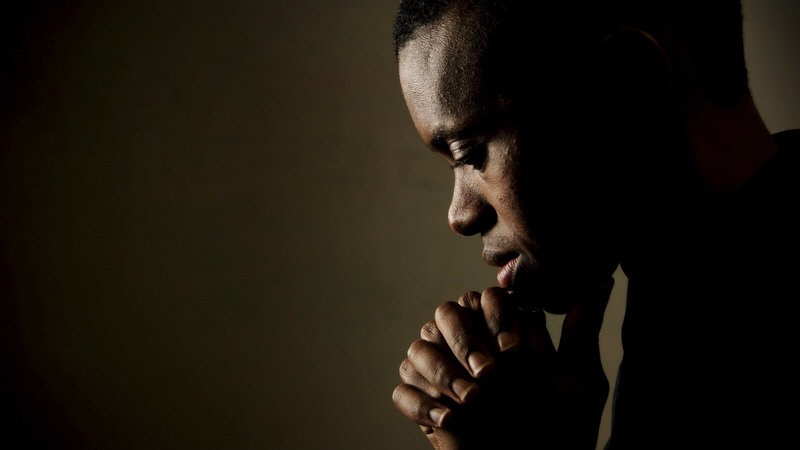 “The greatest thing anyone can do for God or man is pray.” – S. D. Gordon

“Prayer is where the action is.” – John Wesley

“Satan does not care how many people read about prayer if only he can keep them from praying.” – Paul E.Billheimer.

“Don’t pray when you feel like it. Have an appointment with the Lord and keep it. A man is powerful on his knees.” – Corrie Ten Boom

“Satan trembles when he sees the weakest Christian on his knees.” – William Cowper

“I would rather teach one man to pray than ten men to preach.” – Charles Spurgeon

“The man who mobilizes the Christian church to pray will make the greatest contribution to world evangelization in history.” – Andrew Murray

“We have to pray with our eyes on God, not on the difficulties.” – Oswald Chambers

“There is no other activity in life so important as that of prayer. Every other activity depends upon prayer for its best efficiency.” – M.E. Andross

“He who runs from God in the morning will scarcely find Him the rest of the day.” – John Bunyan

“Prayer is not learned in a classroom but in the closet.” – E. M. Bounds

“We must begin to believe that God, in the mystery of prayer, has entrusted us with a force that can move the Heavenly world, and can bring it’s power down to earth.” – Andrew Murray

“Prayer is not asking. Prayer is putting oneself in the hands of God, at His disposition, and listening to His’ voice in the depth of our hearts.” – Mother Teresa

“Relying on God has to begin all over again every day as if nothing had yet been done.” – C.S. Lewis

“I have so much to do that I shall spend the first three hours in prayer.” – Martin Luther

Please encourage others by sharing, I got sent this on Whatsapp. Have a great day today.