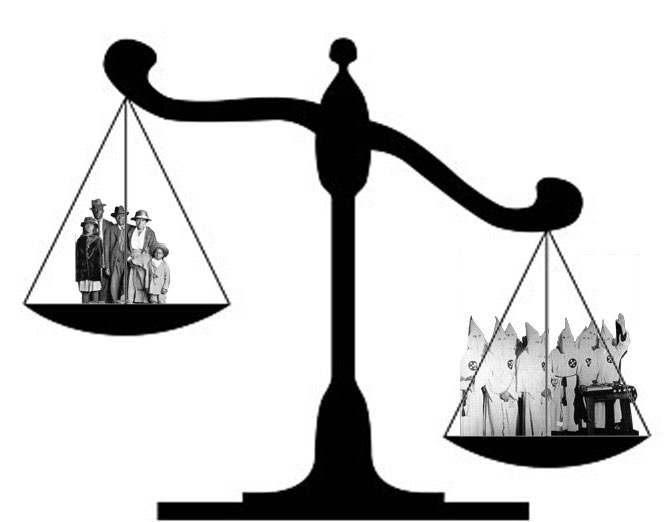 That is the Focal Scripture of Streams of Joy Devotional today.
In our Focal Scripture, Jesus sent two of His disciples to fetch a colt. Jesus had twelve disciples, and He didn’t send as much as half of them, He sent only two; He sent people who were in a minority; He didn’t need to send everybody. That assignment would later pave the way for His triumphant entry into Jerusalem, and only a minority was sent.

Friend, in this year of Exceeding Expansion, God doesn’t need the majority to be in your favour before you can rise; God does not need the majority to make your Exceeding Expansion a reality; God doesn’t need everyone and everything – bosses, colleagues, clients, economy, etc – to support your progress before it can materialise. God is not dependent on majority.

Jesus told the two disciples whom He sent that if any man queries them, they should say that the Lord has need of the colt. So the minority that went on an assignment were to use the name of the Lord if any opposition arose. It didn’t matter that they were in a minority: their victory formula was ‘The Lord’.

Psalm 20 vs. 7 says: “Some trust in chariots, and some in horses: but we will remember the name of the LORD our God.”

Pray With Me: Lord, my success is not at the mercy of the majority; it is a function of grace, in Jesus’ name!